The Importance of Interpretation: Or, Why You Can't Read A Play Like A Book

One of the major differences between verse drama and dramatic verse is a question of whether the interior life of a character is narrated or left to an actor's interpretation.

Let's look at some examples. 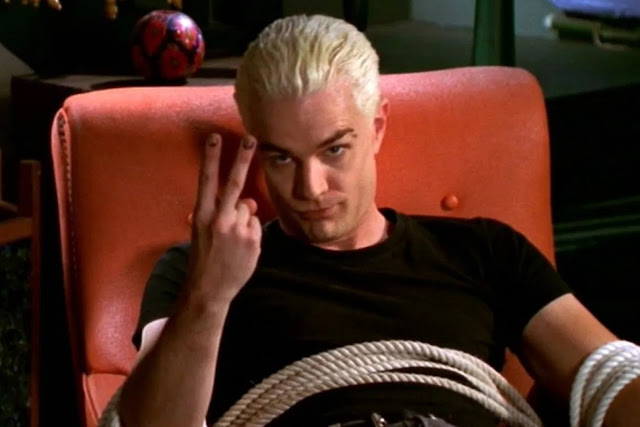 Formatting for Narration vs. Interpration

While formatting may seem merely aesthetic, in actuality how text is formatted helps to convey the author's intent.   Below are two examples: one in dramatic verse with narrative, the other in verse drama which is open to interpretation.

​The first thing that may be apparent is the presence of the narrator or narrative voice in dramatic verse.  In narrative, the writer behaves as the cast, crew, and commentator on the story.  Everything may be described and therefore proscribed.  For example, in the dramatic verse version of the text, Lancelot steps forward and holds Guinevere.  (Keep this in mind for later.)  Other details such as the color of their hair or clothes, the contents of Guinevere's room, action, light, set are all immutable, depending on the narration of the author.

Similarly, in narrative writing - whether in verse or not - there is the possibility for bringing us into the mental or emotional state of the character.  While this may seem to overlap with soliloquy (and keep that in mind, too!), it's different insofar as Lancelot will always follow his thoughts from Arthur to Elaine to Guinevere.  The character is interpreted more rigidly for the audience in narration than it is in drama.

Conversely, the playwright creating for the stage will leave room for a cast and crew to interpret the piece through their own lens.  While a playwright may certainly put in a given - that is, perhaps one character mentions the color of someone's hair, or may say a stage direction (such as "sit") - there still is room to alter the text through production.

If the playwright allows, the color of someone's hair maybe altered in the text (in the case of verse drama, so long as it scans!).  Or the line could be cut.  Or said ironically.  An actor may choose to sit, if commanded by another...but where they sit, or when, or for how long is open for interpretation...and tells vastly different stories.

The playwright may also put in stage directions, similar to narration.  (Lancelot sits.) for example.  But once again, it's generally understood that stage directions are suggestions and not proscriptive.  In narrative, Lancelot will never have any other actions but the ones described.  But in theatre, Lancelot may do any number of things - or even change his actions every night.  Which again, can alter the feeling of the scene. ​

The interpretation co-authors the story in the moment.

The Creation of Character

Finally, and perhaps most importantly: narrative dictates character in a way that drama only suggests character.  This is why there can be wildly different interpretations of any given character.  Is Angelo in Measure for Measure genuinely in love with Isabella, or has he truly recognized his own malevolence?  Is Hamlet crazy or just putting on a show?  Is Juliet as in love with Romeo as he is with her?

While the playwright may give us an insight into the character's mind via soliloquy, there still is the element of interpretation.  An outside narrator may comment on what the character is thinking, whether the character ought to think this, other times that this sort of thing happened and worked out poorly, etc.  Within soliloquy, we only have the half-thought-out inner monologue of the character, who may not know their own mind yet.

To put it another way, in narrative, the answers to these questions could be simply written out.  In drama, the playwright generally only provides the dialogue and some action, both of which are meant to be interpreted by the actor.

A famous example of this is Spike in Buffy the Vampire Slayer.  Although Spike's actor, James Marsters read all of his lines as written and executed the actions he was given, from his very first episode the actor made the decision that his character would always find the tenderest way to speak about either his vampire lover, Drusilla, or the woman who was supposed to be his nemesis, the titular vampire slayer, Buffy Summers.

The audience picked up that there was a heart within the character of this seemingly soulless vampire by the way that Marster's interpretation co-authored the creation of Spike.

Any Shakespeare performer will caution fellow actors against dictating how a character "should" be performed.  The "should" is attempting to put narrative dictation on an interpretive role.

Theatre is not the school of "should."  It is the realm of "what if?"

Ultimately, when deciding how to write your story - if the question is between dramatic verse or verse drama - consider whether the story is better told with narrative dictation, or with room for interpretation.  Both have their strengths and weaknesses.  But although both tell story using words, although both may employ verse, and may even be poetic, in practice, drama and narrative are two very different things.

Let us know in the comments, or tweet us @hamlet2hamilton!
Labels: Buffy Content Dictates Form Definitions Dramatic Verse Emily C. A. Snyder Examples Formatting It's Drama Dammit Season Two: Arthur Through The Ages The Table Round Three Parts of Theatre

Verse Drama in the 21st Century

Hast Thou Heard('st) How to Conjugate Verbs?

Thee? Thou? Thine? A Primer On Ye Olde Pronouns